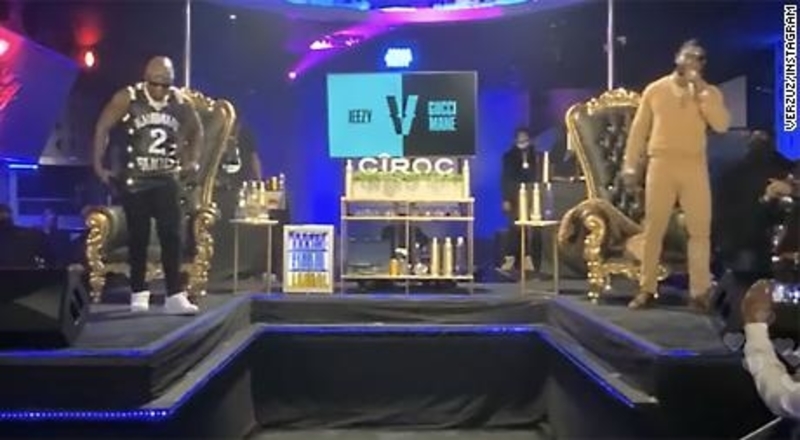 Jeezy and Gucci Mane were rivals for over 15 years, leading into their Verzuz battle, last November. They originally feuded over the rights to Gucci’s breakout hit single, “Icy,” in 2005. That beef resulted in violence, where Gucci was almost killed.

On the Verzuz stage though, the two Atlanta legends competed hit-for-hit, as they showed love in the end. Gucci and Jeezy even had a Verzuz afterparty, at Compound, in downtown Atlanta.

Now, Gucci and Jeezy are hitting the road together, for the Legendz of the Streetz Tour. This was initially called the Feed The Streetz Tour. Rick Ross, 2 Chainz, Fabolous, Lil’ Kim, Trina, Boosie, and DJ Drama will also be in the lineup on this tour.

Tickets for the Legendz of The Streetz Tour are available now, as it’ll kick off on October 1, in Augusta, GA. The tour will end up concluding on October 22, in Memphis. Tickets can be purchased here.

Check out the full list of dates and cities for the Legendz of The Streetz Tour below.

Continue Reading
You may also like...
Related Topics:featured, gucci mane, jeezy, Legendz Of The Streetz Tour