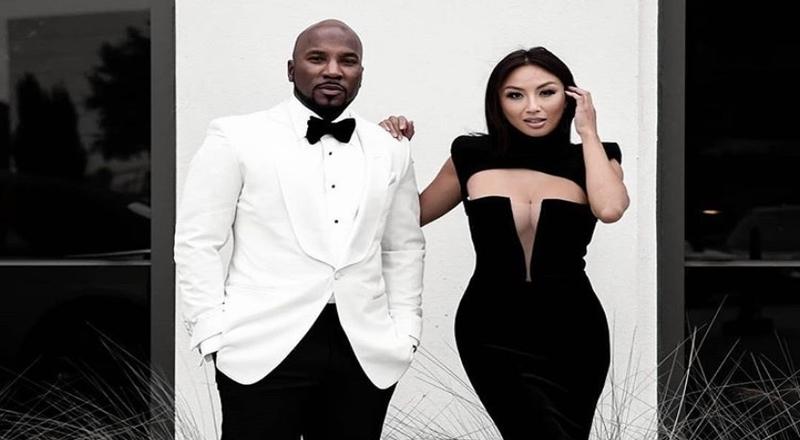 Jeezy and Jeannie Mai have been one of the hottest celebrity couples out since November 2019 when they officially went public as they haven’t been shy to show each other off. They initially met all the way back in August 2018 though and kept their relationship under a low-profile. Jeezy also spent time with Mai’s family during the holidays for Thanksgiving. There were pregnancy rumors as well but that didn’t end up being the case. The Snowman is ready to take things to the next level in their relationship though.

According to People, Jeezy proposed to Mai on March 27 and she said yes. He originally wanted to propose during their vacation to Vietnam but sadly, the current coronavirus pandemic stopped that. Instead, Jeezy popped the big question in Los Angeles. He was very creative with the proposal as his home had different Vietnamese decorations and the dinner as well.

Mai also took to Instagram today to reveal the exciting announcement. She said she wants nothing more than to spend the rest of her life loving Jeezy as she said yes. She also thanked everyone for their support of the two.

“Jeannie and Jay were set for a trip to Vietnam this April. What Jeannie didn’t know is that Jay was planning to propose,” said a rep of Mai’s to PEOPLE. “Instead, Jay decided to bring Vietnam to Jeannie with a surprise quarantine date night in his home filled with Vietnamese food and decor.”

Congrats to both Jeezy and Mai on this engagement! They have both looked very happy over the past year that they’ve been open about their relationship. Jeezy also released his new ‘Twenty/20 Pyrex Vision‘ EP a few weeks ago so be sure to keep streaming that project. Check out Mai’s announcement on IG below.

Continue Reading
You may also like...
Related Topics:jeannie mai, jeezy

More in Hip Hop News
Lightskin Keisha wins Twitter, as fans are annoyed with Akbar V over the Queen of Atlanta debate, and #LHHATL fans say she went TF off on Yung Joc
Sukihana and Nikki Natural Go at It on #LHHMIA Reunion; Who Will Return?