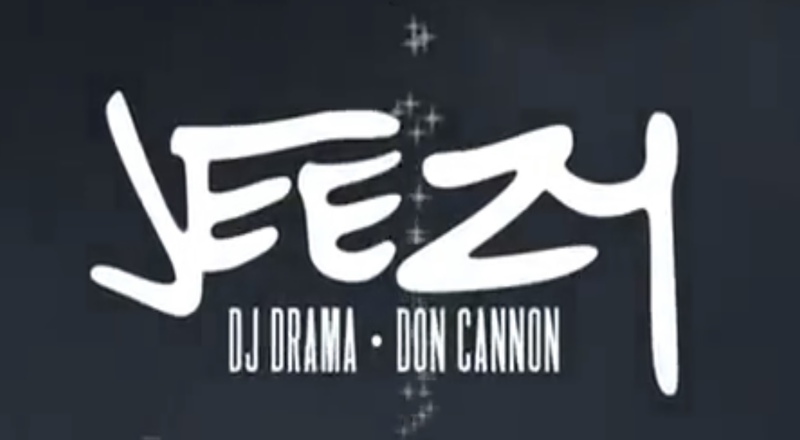 Last month, Jeezy and DJ Drama connected for new music again, like it was 2004-2006 again. This was for their new “I Ain’t Gon Hold Ya” single. Now, the two have another project on the way.

However, on Tuesday night, Jeezy announced that his “SnoFall” project is coming on October 21. This will also be hosted by DJ Drama and Don Cannon. Jeezy posted a brief trailer for this, in anticipation for its release.

In the 2000s, and 2010s, Jeezy connected with Drama and Cannon on various hot mixtapes. These included “Trap Or Die,” “Trap Or Die II,” “The Real Is Back,” and more. Many of those are regarded as classics, as Jeezy was establishing himself as one of the best rappers to come out of the south.

Jeezy’s last project came back in November 2020, with his “The Recession 2” album. That went on to debut at number 19 in the US, and included collaborations with Rick Ross, Ne-Yo, Demo Lovato, and more. That release came after he had a legendary Verzuz battle, with his longtime rival, Gucci Mane. That is still recognized as one of the best Verzuz battles, of all-time.

Check out Jeezy announcing his “SnoFall” project with DJ Drama and Don Cannon, below.