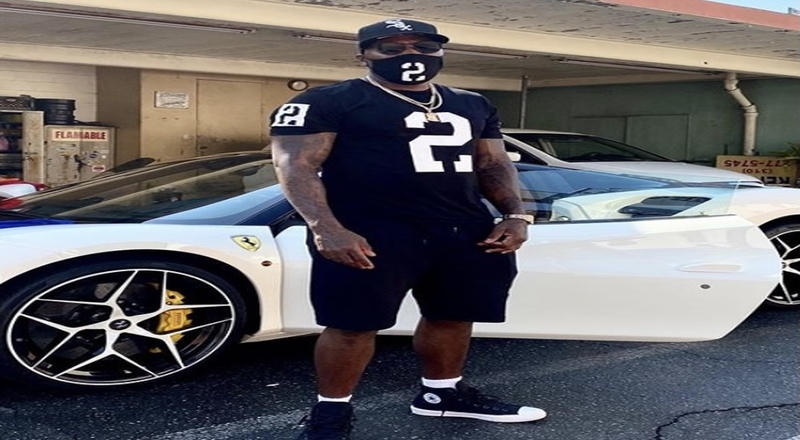 Jeezy celebrated his 43rd birthdy this week and that came with a huge announcement as he will have his own show on FOX Soul starting on October 14 titled “Worth a Conversation.” On this series, he is going by his real name, Jay Jenkins, as he will “talk about issues that directly affect my culture and it’s people.”

Jeezy is also regarded as one of the best rappers of all-time and now, he has three more plaques coming in that celebrate the best records of his career. He took to his Instagram feed to announced that “All There,” featuring Bankroll Fresh, “Leave You Alone” featuring Ne-Yo and “SupaFreak” featuring 2 Chainz are now all at platinum status in the US by the RIAA. This is after they all sold 1 million units each.

All There was released back in 2016 on Jeezy’s “Trap Or Die 3″ album. This project debuted at No. 1 on the Billboard 200 chart. The previous two Trap Or Die projects were released as mixtapes. Leave You Alone and SupaFreak appeared on the third installment of his “Thug Motivation” series in 2011 which was titled ‘TM:103 Hustlerz Ambition.’ This project reached No. 3 on the Billboard 200 chart.

Continue Reading
You may also like...
Related Topics:all there, jeezy, leave you alone, supafreak