Home » Hip Hop News » Jeezy said Jeannie Mai explained her “dark meat on the side” comments, on their first date, asking him to listen to the clip in its entirety, and added that he’s a good judge of character, and people sometimes look for things to be upset about [VIDEO] 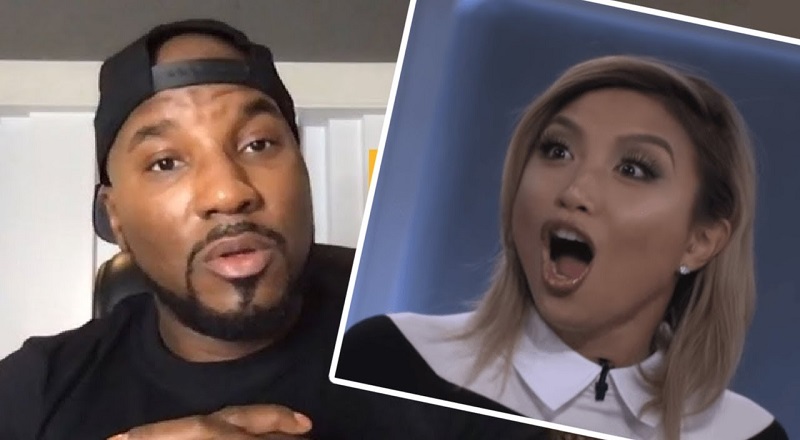 In light of Jeezy and Gucci Mane doing Verzuz, both rappers are back in the spotlight, in a big way. The Atlanta giants coming together was a huge moment for hip hop. While Gucci Mane has kept a low profile, Jeezy has been doing media.

Unlike Gucci Mane, Jeezy has an album out, The Recession 2, which he has promoted alongside Verzuz. In doing these media rounds, Jeezy has answered a lot of questions. One that fans of “The Real” were waiting on, with Jeannie Mai’s “dark meat on the side” comment.

Jeezy went on “The Morning Hustle” and he was asked about his reaction to Jeannie Mai’s “dark meat on the side” comment. Actually, he said that Jeannie Mai brought this up on their first date, and asked him to watch the clip for himself. Adding that he’s a good judge of character, Jeezy said Jeannie’s from The Bay, knows E-40 better than him, and he’s never experienced racism from their family, saying people look for controversy.