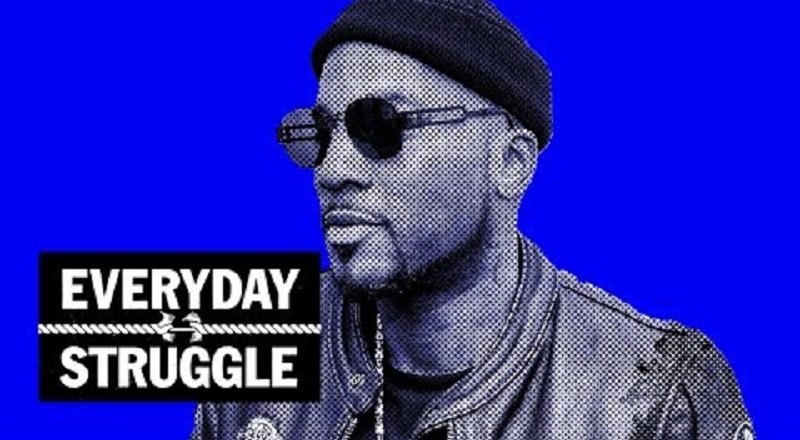 A few days ago, DJ Akademiks and Joe Budden debated Jeezy, and his impact on the game. Their conversation saw the two basically face off in a Gucci Mane vs. Jeezy discussion. The two rappers got into a major beef, early in their careers.

Jeezy, silently, has been one of the most-consistent rappers in the game. When he returned, in 2011, Jeezy promised to be more consistent, and he’s released a project every year, since then. As of now, he is working on Pressure, his newest album.

Recently, Jeezy stopped by Complex’s offices for “Everyday Struggle,” where he spoke to Joe Budden and DJ Akademiks. First, he spent about 30 minutes clearing up their comments, and speaking on the state of the world from the perspective of people like him. Then, he went into his album, Pressure, due this week.