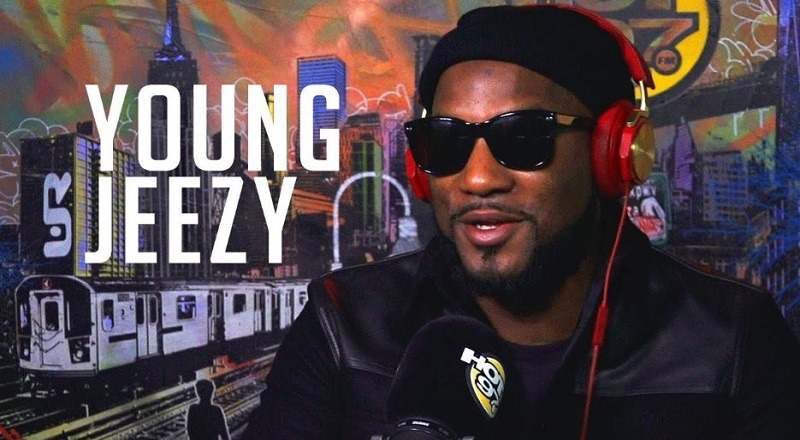 In 2005, Jeezy had deals with both Def Jam and Bad Boy. The second of those deals was via the Boyz N Da Hood group. As a rising mogul in the game, Jeezy soaked up a lot of knowledge from having L.A. Reid, Diddy, and Jay Z as his label bosses.

Over at Def Jam, Jeezy became the cornerstone of DJ Khaled’s regime at Def Jam South. He ended up sticking out, despite Rick Ross and Ace Hood also being signed. A decade, plus, later, Jeezy is a household name in the game and taking one of his biggest mixtapes to album.

Jeezy stopped by Hot 97, where he spoke to Ebro, Peter Rosenberg, and Laura Stylez. During the interview, he promoted Trap or Die 3, promising to bring real trap music back. They would also discuss Suge Knight’s shooting and Donald Trump.