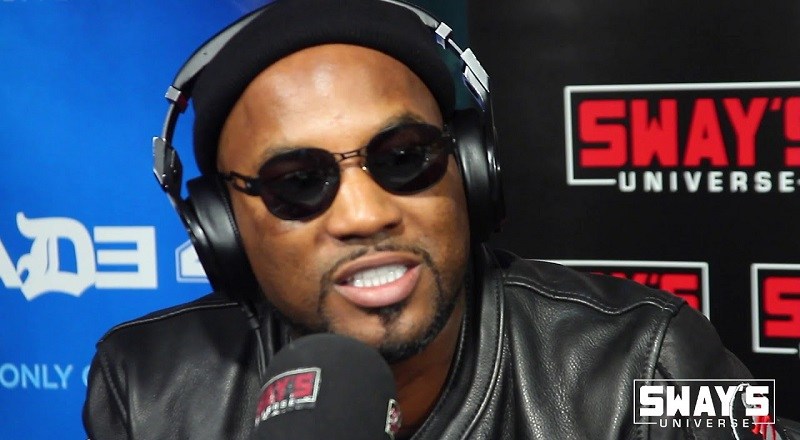 When Jeezy returned, in 2011, he made sure the people would never go so long without new music from him again. The CTE leader also pledged loyalty to Def Jam, when everyone else left the label. Along the way, he also helped YG fully realize his potential.

Jeezy returns with his new album, Pressure, in a couple of days, and the album boasts big features. Often, when debates about lyrics come up, Kendrick Lamar and J. Cole are brought up. Most hip hop fans feel they maintain a love for actual lyricism.

Continuing his press run, Jeezy stopped by Shade 45, where he visited the homie, Sway, for “Sway In The Morning.” During the interview, he talked about his upcoming album. Much of their talk, outside of the features from Kendrick and Cole, were about his impact on the game.