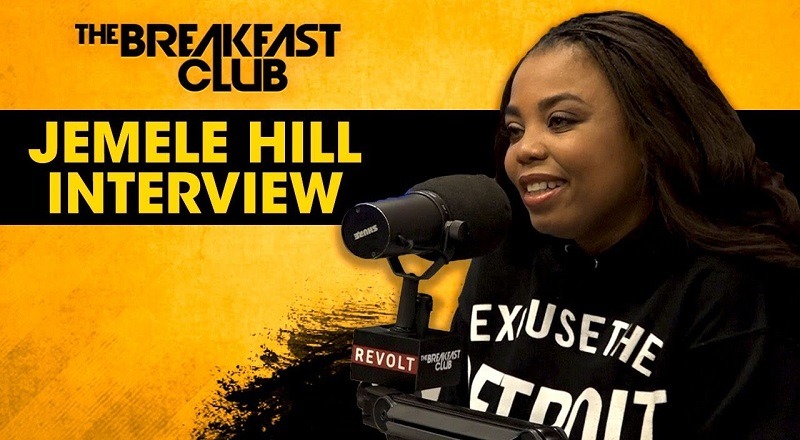 Sports and politics have formed an unlikely marriage, over the past couple of years. All of this has to do with the 2016 presidential election, which has led to much disruption. Everyone has been outspoken with their opinions.

Jemele Hill rose to become one of ESPN’s most-popular figures, over the past few years. Her political commentary led to her being suspended from the network, however. Early this year, Jemele Hill asked to be let out of her contract with the network.

Recently, Jemele Hill stopped by “The Breakfast Club,” last week, to talk to DJ Envy, Angela Yee, and Charlamagne Tha God. During the interview, she discussed mental health and LeBron James’ Lakers. In the interview, she also discussed life after ESPN, with her new deal.

More in Hip Hop News
New Orleans man gets arrested for threatening to blow up a bathroom and tells authorities that it had nothing to do with a bomb, LMAO! ; Charlamagne shares [PHOTO]
Cardi B buys her mom a house and gives fans a tour! [VIDEO]