Home » Hip Hop News » Jenifer Lewis talks mental health, being the light, and her book, “The Mother of Black Hollywood” on #TheBreakfastClub [VIDEO] 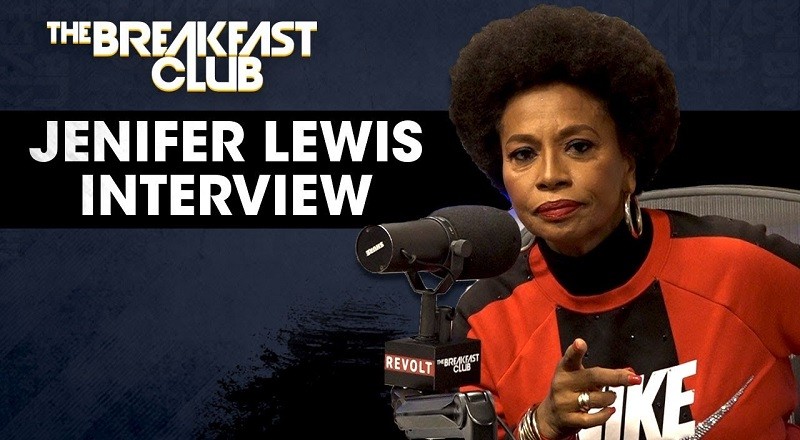 Veteran actress, Jenifer Lewis has done some of everything. She has appeared in everybody’s sitcom and nearly all the movies. Every time, she is playing somebody’s mother, or somebody’s auntie, bringing the same energy to each role.

Jenifer Lewis’ career took a new turn, when she played Aunt Helen, the aunt to Will Smith, on “The Fresh Prince of Bel-Air.” That cemented her matriarchal role. Currently, Lewis plays Ruby on “black-ish,” where she is the mother of Anthony Anderson’s character.

Recently, Jennifer Lewis made her return to “The Breakfast Club,” talking to DJ Envy, Angela Yee, and Charlamagne Tha God. With them doing their #Change4Change campaign, Lewis returned to talk about mental health. She also spoke on her book, The Mother of Black Hollywood.