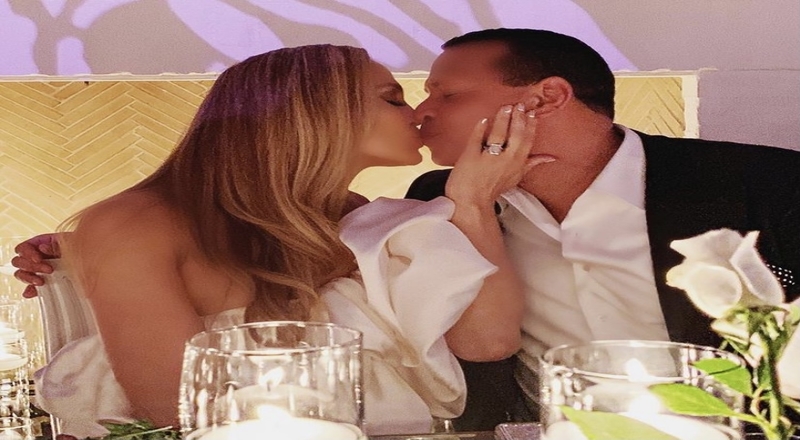 Yesterday, Jennifer Lopez and Alex Rodriguez stunned social media after news broke that they reportedly called their engagement off after two years. The two at the time had postponed their wedding twice due to COVID-19 concerns. ARod is also rumored to have been FaceTiming “Southern Charm” star, Madison LeCroy.

Now, ARod and JLo are disputing these reports. According to TMZ, they are reportedly still trying to make things work. Sources close to the outlet say that “All the reports are inaccurate. We are working through some things.”

There’s also no “third party” at hand in this rumored breakup. Initial sources claimed that the engagement was fully off on Friday and that the reasoning for this was that things had become “bad.” Right now, JLo is in the Dominican Republic shooting a movie and ARod is in Miami preparing to cover the upcoming MLB season.

More in Hip Hop News
Holly Robinson Peete receives major props, from Black Twitter, for speaking out about Sharon Osbourne allegedly claiming she was “too ghetto,” during their time co-hosting “The Talk,” as people say Sharon only feels “blindsided,” due to people speaking out
Pop Smoke Receives Another Platinum Certification This Weekend as “What You Know Bout Love” Single Hits 2x Platinum Status in The US