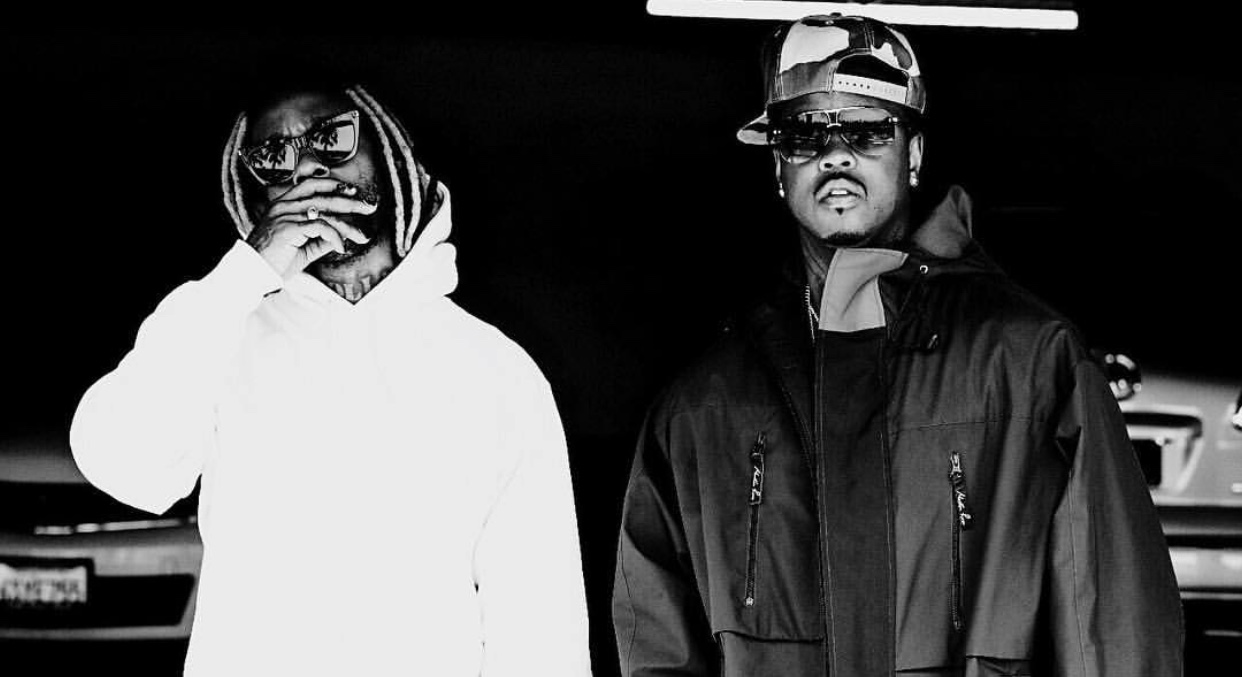 Jeremih and Ty Dolla $ign have released two new singles together titled ‘Goin Thru Some Thangz‘ and ‘The Light.’ These records are all part of their upcoming collab album titled “MIHTY‘ which is set for an October 26 release.

The two will also be performing on Jimmy Kimmel Live on October 22 in preparation for MIHTY’s release. The two also had success in the past on Jeremih’s 2015 “Late Nights” album where Dolla $ign was featured on the track ‘Impatient.’

Check out the video for Jeremih and Ty Dolla $ign’s ‘The Light’ video below.

More in Album Preview
Hitman Holla, of MTV’s #WildNOut, beat TF out of a man in the barber shop, punching him down to the ground, after he was standing too close to his son (FULL VIDEO INCLUDED) [VIDEO]
Rolling Loud Reveals Los Angeles Lineup Which Features Cardi B, Lil Wayne, Post Malone, Lil Uzi Vert, And More