Home » Hip Hop News » Jerrika and Young Thug are back at it; Jerrika drags Thugger on Twitter, telling him she’ll drag him and leave him with two dreads, after he tweets “b*tches with baby hairs and small square toenails” [PHOTO] 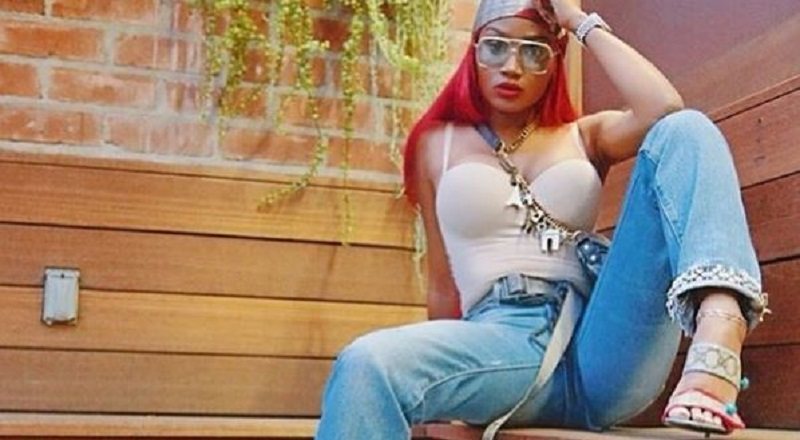 Having fun is key in any relationship and Young Thug and Jerrika have fun in theirs. Of course, it’s all fun and games until Thugger ends up cheating with one of her friends, though. All of that was last year’s drama and a lot has changed since then.

Young Thug spent the end of 2017, and half of 2018, working to win his girl back over. Ultimately, Young Thug and Jerrika decided to stay together. This has led to them trolling their fans, on social media, simply because they could.

Yesterday, Young Thug had some things to say on Twitter, which caught some attention. Primarily, it caught Jerrika’s attention, and she answered him back in a big way. Dragging her man, Jerrika threatened to leave him with two dreads, before making it clear that she was only playing.