Home » Hip Hop News » Jerrika Karlae, Young Thug’s girlfriend, accuses Brittni Mealy, Future’s baby mama, of ruining Furgo brand, using the same products for her own business, and talking bad about her; Brittini responds, saying Rika never replies, and hadn’t heard from her in months but she messaged her this morning [VIDEO] 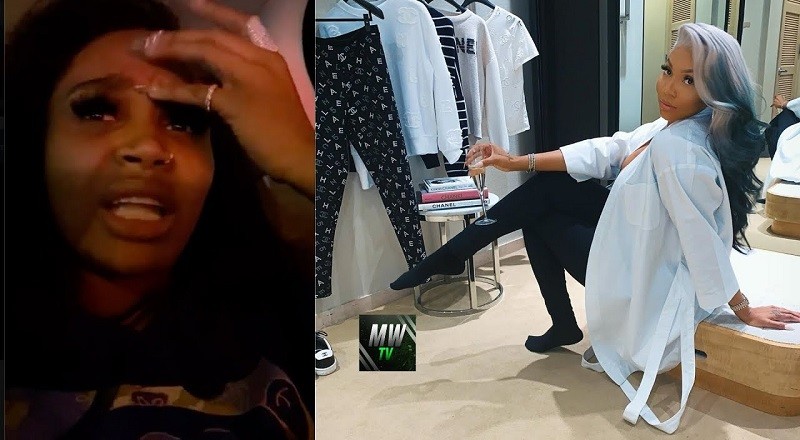 In 2018, Jerrika decided to link with Brittni, and launch her own venture with her, Furgo. At the time, most remember, Jerrika and Young Thug were on the outs. It was likely that she was looking to do something on her own, for that reason.

Nearly two years later, Jerrika took to her IG Live to rant on Brittni, accusing her of being the reason Furgo is over. Among talking bad about her, and other things, Jerrika accused Brittni of taking Furgo products, and selling them under her own brand. Seeing the Live, Brittni responded saying that Jerrika has her number, if she really wanted to talk, but this is the first she’s heard from her all year, about Furgo, and that she’s hard to reach, but when she messaged her, today, she got right back to her.

More in Hip Hop News
Fizz gets trashed for saying J-Boog is not his friend, over Apryl, as fans bring up how he also called Omarion his brother, before saying they’re not friends; Twitter says Fizz lied about both and Boog knows it #LHHH
Keyshia Cole found happiness with Niko Khale and fans on Twitter say they are happy for her, offering congratulations + Love a positive reality TV show with family and praying #KeyshiaColeMyNewLife