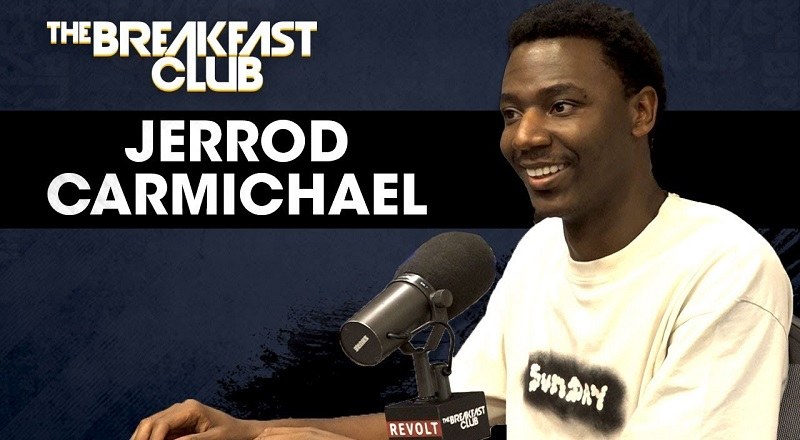 Last summer, Jerrod Carmichael made a big appearance, as Jay-Z featured him in the “Moonlight” video. He, alongside LaKeith Stanfield, and a few others, re-enacted a classic “Friends” scene. After the summer, he returned to “The Carmichael Show.”

While “The Carmichael Show” had been popular, NBC announced it would not return when the season was over. Since then, Jerrod Carmichael has gotten back to his roots. Now, his fellow comedian, Lil Rel, is getting his own show, which will air on FOX.

Jerrod Carmichael stopped by “The Breakfast Club,” where he sat down with DJ Envy, Angela Yee, and Charlamagne Tha God. In the interview, he spoke on Lil Rel and the “Rel” series. The conversation also spoke on Kanye West, Wyoming, doing stand up, his dislike of social media, and more.