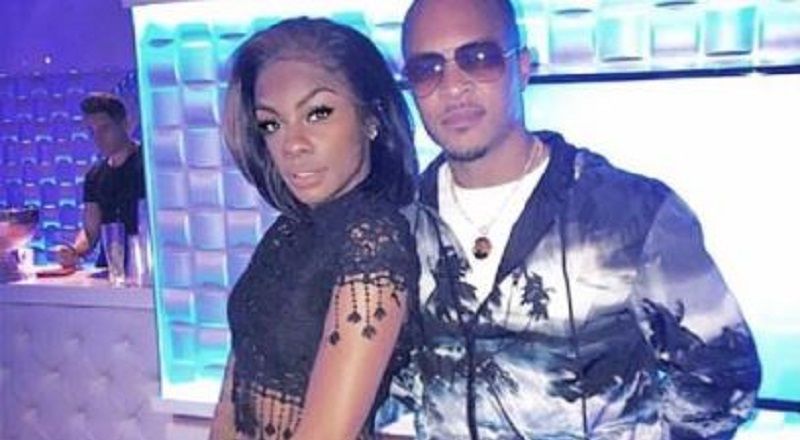 Social media has allowed for anyone who wants it to gain whatever they want. So, for entertainers who want to break through and gain stardom, it’s theirs for the taking. This is how Jess Hilarious made herself into a household name.

Last night, Jess Hilarious had the chance to hang out with T.I. Currently, he is facing some cruel rumors of his wife, Tiny, having an affair with fellow rap mogul, Master P, which P denies. Meanwhile, Jess Hilarious posted the above photo with T.I., as fans noticed she has a booty back there, and that it’s all on T.I.P.

More in Hip Hop News
Rapper, Lanze, goes viral for all the wrong reasons after freestyling on Tay-K’s “The Race” ; Twitter roasts him, saying Tay-K should be freed to hurt him for messing his song up
Tasha Smith, Lil’ Mama, Tami Roman, and Lance Gross discuss their roles on #WhenLoveKills on #TheBreakfastClub [VIDEO]