Home » Hip Hop News » Jess Hilarious turned 28 yesterday, but fan in disbelief searched her birthday on Google, and the result said she was born on August 8, 1967 [PHOTO] 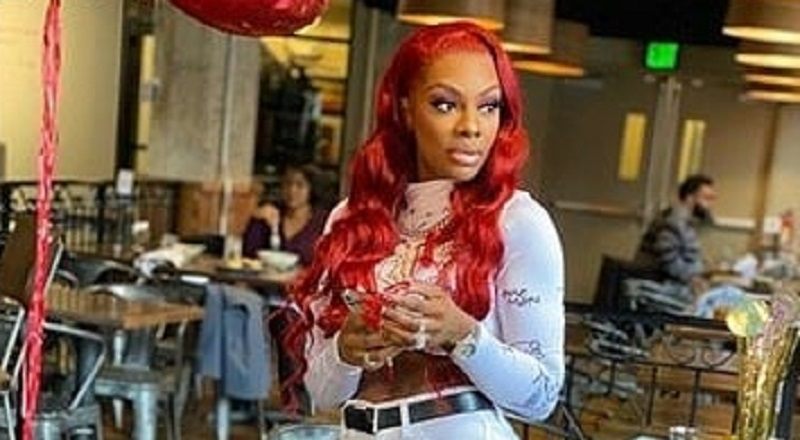 First of all, Jess Hilarious is a beautiful young woman. Yesterday, she did, indeed, celebrate her 28th birthday. However, she has always been a victim of social media bullying, like her counterpart, Kash Doll, where people refuse to believe they are still in their 20s.

Jess Hilarious is a prominent figure, on social media, using Instagram to make her name. This has helped her gain mainstream footing. In 2018, she starred on “Rel,” with Lil Rel, though the show only lasted a season, and then did “Love & Hip Hop Hollywood.”

Yesterday, was Jess Hilarious’ birthday, and she was 28, as previously mentioned. Fans refused to accept that she was only 28, so one fan decided to look it up on Google. Their search results came up, showing that she was born on August 8, 1967, making her 52-years-old, which is obviously wrong.

See the Google Search results for Jess Hilarious below:

More in Hip Hop News
Chase Amilli’s baby mama speaks out about cutting her daughter’s braids, saying they were too tight and hurting her daughter’s scalp, after his Facebook video of her cutting the braids went viral [VIDEO]
Gayle King accepts Snoop Dogg’s apology to her and offers her own to Kobe Bryant’s family for adding stress to a tense moment, with her question, in her official statement