Home » Hip Hop News » R&B singer, Jesse Powell, has passed away, according to his sister 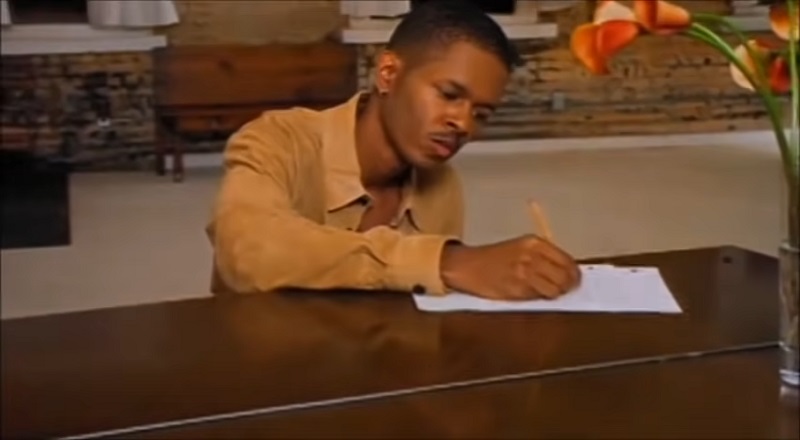 Jesse Powell was one of the artists who helped contemporary R&B get mainstream looks, in the 1990s. While Powell had many years in the game, his commercial peak was the 1998-1999 period. While his name may not ring bells, Powell’s single, “You,” is an undeniable classic.

Jesse Powell enjoyed his commercial peak in 1998. That year, Powell released his album, ‘Bout It, which went gold. After that, he would release two additional albums. However, after his breakthrough ‘Bout It album, Powell would leave the major labels.

Jesse Powell quietly disappeared from the forefront of the game. In his place came many singers, who were undoubtedly inspired by his original run. Meanwhile, Powell settled back into his regular life, where he was a beloved son, brother, and uncle. Sadly, earlier tonight, Jesse Powell’s sister shared some devastating news. His sister, Tina, took to Facebook, where she revealed opened up about Jesse’s passing. She said his passing was peaceful, in his Los Angeles home. In addition, she has asked for privacy, as the Powell family deals with this devastating loss.