Home » Hip Hop News » Jesse Williams made his “Power” debut, tonight, and Twitter is roasting his acting choices, as Kadeem, asking who told him the thug life persona was him, and clowning his tattoos, but the ladies say he’s fine #PowerTV 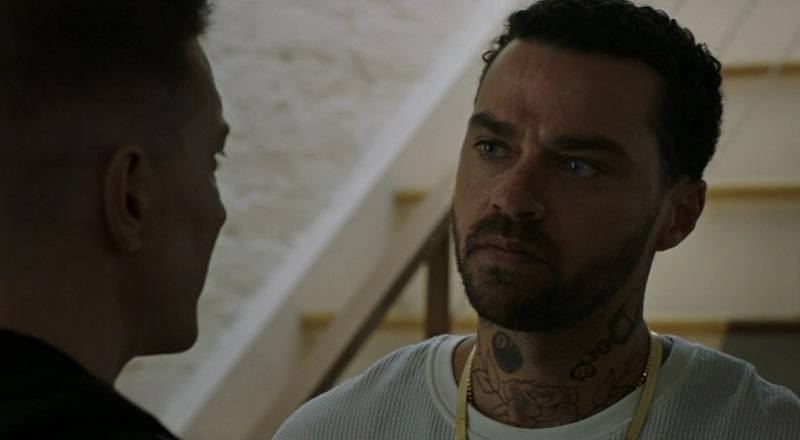 Through “Grey’s Anatomy,” Jesse Williams has made a name for himself over the past few years. The world got to know Jesse Williams at the 2016 BET Awards. Boldly, he took a major stand against racism, with a rousing speech.

Like most actors, Jesse Williams wanted to try something new, so he took on a new role. Two weeks ago, on “Power,” LaKeisha (Lala Anthony) mentioned Cash’s dad, Kadeem, for the first time. Tonight, Kadeem made his debut, portrayed by Jesse Williams.

Jesse Williams debuted, tonight, as Tommy (Joseph Sikora) brought Cash to him. The fans on Twitter have held nothing back on Jesse’s portrayal of Kadeem. From everything to his acting choices, fake tattoos, and his gangsta persona, Twitter is going in on Jesse Williams for taking on this “Power” role.

Read the tweets about Jesse Williams as Kadeem below: