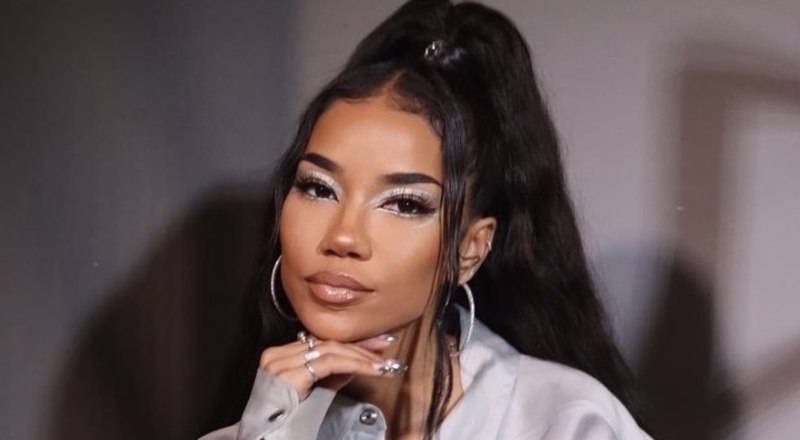 Jhené Aiko to perform “America The Beautiful” at Super Bowl

Super Bowl LVI has officially been set, as the Cincinnati Bengals will take on the Los Angeles Rams, at SoFi Stadium. This is in Inglewood, which is in the LA area, as the Rams are the second straight NFL team, to host a Super Bowl.

There are plenty of other performers as well, as Jhené Aiko is included. Prior to the game, she will be performing “America The Beautiful.” The singer took to social media, to make the big announcement. Coincidentally, her family has ties to both the cities of Cincinnati and Los Angeles, and she is also from LA.

“My Daddy’s from Cincinnati… Mom is from L.A America the Beautiful Only 12 days until the big game SEE YOU THERE! @nfl @nbcsports”

Jhené’s last single release, was her “Wrap Me Up” Christmas record, last month. Her last album also came in March 2020, with “Chilombo.” That went on to be a massive success, as it debuted at number two, on the Billboard 200 chart. It’s also certified platinum in the US.

Jhené Aiko to perform “America The Beautiful” at Super Bowl

More in Hip Hop News
Megan Thee Stallion says her next dream collaborations are with Adele and Rihanna
Nicki Minaj won’t work with City Girls right now, over previous comments they made about her [VIDEO]