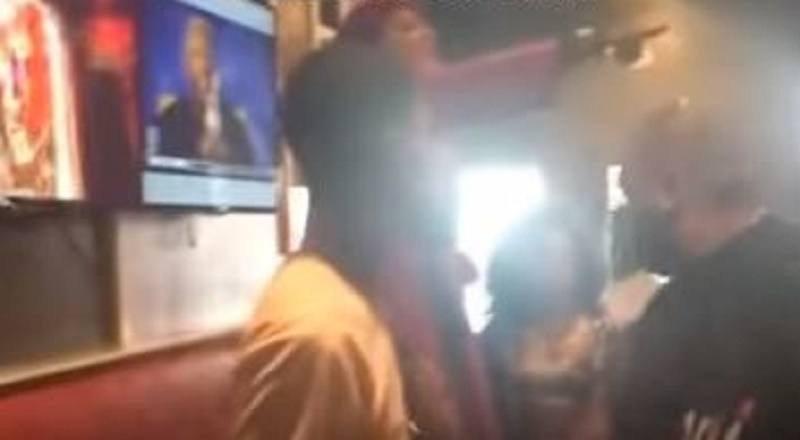 Jhonni Blaze had her primary beefs with Erica Mena and Diamond Strawberry, both over Rich Dollaz. However, Jhonni Blaze was not brought back for a second season. Apparently, this was due to her having a flagship role on another show.

Again, according to internet rumors, “Love & Hip Hop Houston” is not only confirmed, it is filming. What can be confirmed is that Jhonni Blaze was filming in Houston, today. While filming, Jhonni Blaze got into an altercation and the whole thing was caught on tape.