Home » Hip Hop News » Jhonni Blaze is accused of faking a suicide by friend who reported her missing; He now calls her a “weirdo” 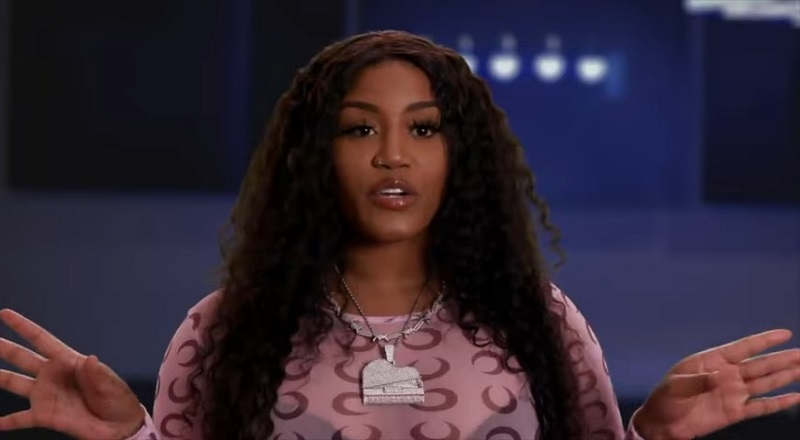 This week, Jhonni Blaze shocked the world, when she was reported missing. Later, The Neighborhood Talk claimed she was doing fine. Actually, her friend was the one who originally stated she was missing.

Jhonni Blaze initially rose to fame, as a model. Long before it was a thing, she was an IG model, and she used this to land on “Love & Hip Hop.” Unlike most, though, she left the show, later doing “Growing Up Hip Hop.”

Currently, Jhonni Blaze still has people talking, as she hasn’t spoken, herself. While fans question where she is, her friend, Mega Meezy, spoke out. He’s 21 Savage’s manager, and he accused her of faking a suicide, only responding via her private OnlyFans page, and that she’s a weirdo.