Home » Hip Hop News » Jhonni Blaze is fine and is “taking a mental break,” after being reported missing 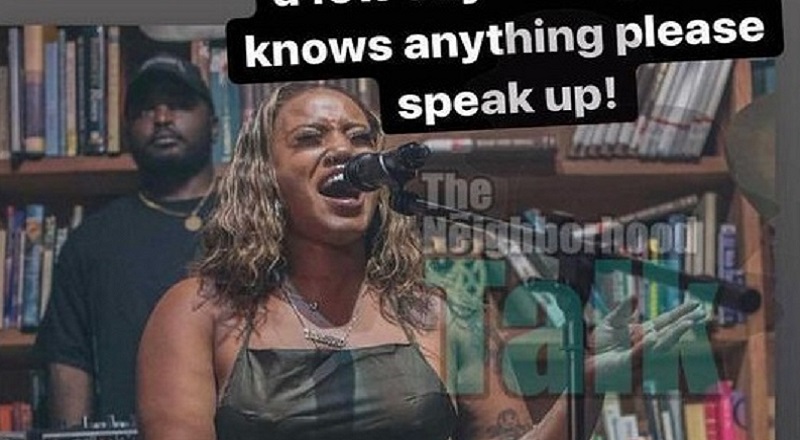 This afternoon, reports of Jhonni Blaze going missing went viral. Her friend was actually the one to share this news, asking for people to inform her family. The friend claimed she was missing for “a few days.”

Jhonni Blaze is one of the most-promising names in the music industry. Even though she had a buzz, before she went on TV, she’s had stints on “Love & Hip Hop” and “Growing Up Hip Hop.” Also, her music is still blowing up.

After reports of Jhonni Blaze going missing went viral, she spoke up. She let it be known that she is actually doing just fine. However, she did fall off the grid, saying that she is “taking a mental break.”

More in Hip Hop News
Drake’s “Certified Lover Boy” Becomes First Album to Sell 500,000 Units, in Less Than a Week, in 2021
Normani is performing at the #VMAs, after fans petitioned MTV to include her