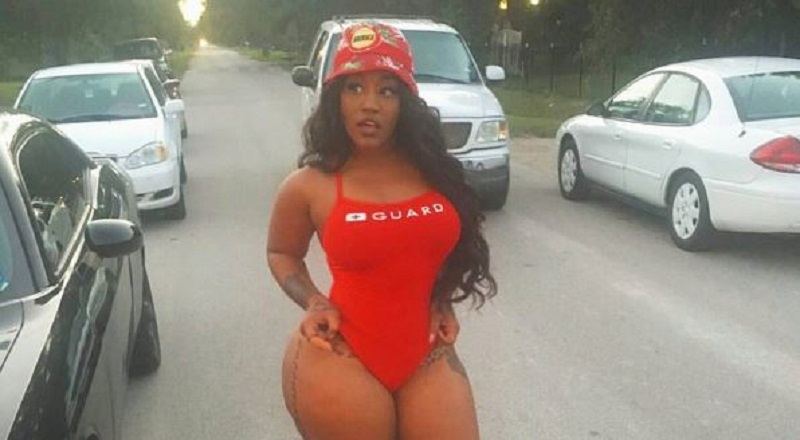 A couple of years ago, popular video vixen and Instagram model, Jhonni Blaze, debuted on “Love & Hip Hop.” Of course, Rich Dollaz was the man she was involved with. This only heightened her rivalry with Erica Mena, later making Diamond Strawberry a rival.

Jhonni Blaze did not appear in this past season of “Love & Hip Hop,” but she remained a part of VH1. Rumors of which city would get a new series led to “Love & Hip Hop Houston” winning out. Behind the scenes videos from filming have had viral success.

There are rumors circling online of Jhonni Blaze trying to commit suicide. A photo of Jhonni Blaze laying in a hospital bed is already out there. But, the shocker is that they are saying she tried to do this while filming for “Love & Hip Hop Houston,” live.