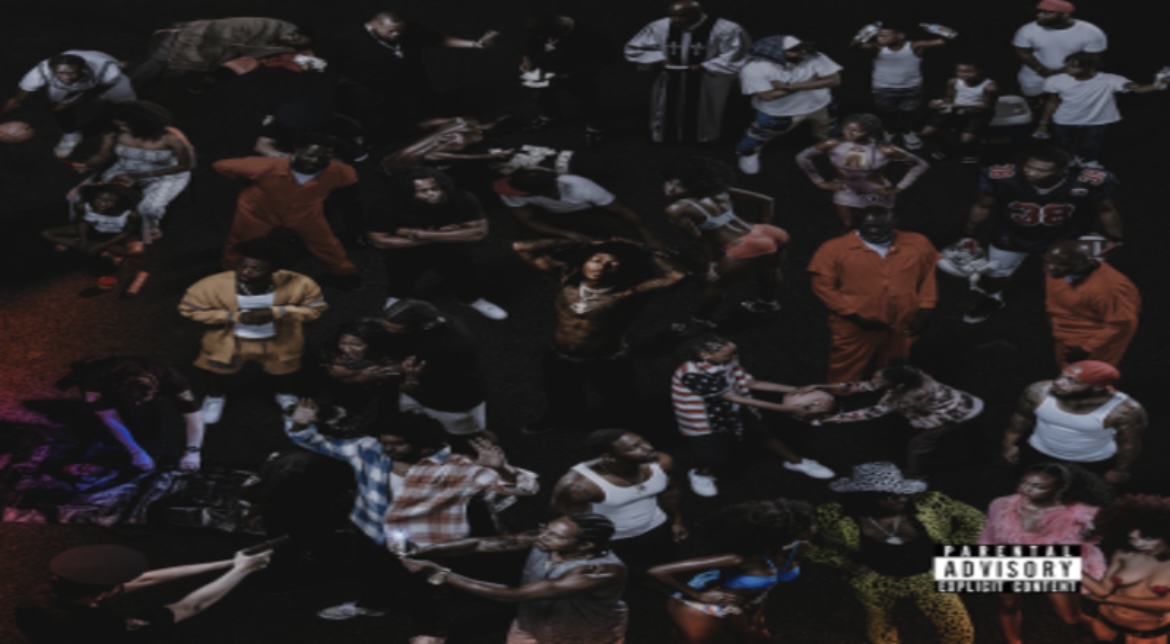 Over the past four years, JID has emerged as one of the best lyricists in hip-hop, as well as one of the hottest artists on J. Cole’s Dreamville record label.

On August 26, JID will also be releasing his third studio album, “The Forever Story.” This is led by singles such as “Dance Now” featuring Kenny Mason and “Surround Sound” featuring 21 Savage and Baby Tate.

Now, JID has just revealed the official tracklist, for The Forever Story. This project will contain 15 tracks, with additional appearances from Ari Lennox, Lil Durk, Lil Wayne, and more.

JID’s previous studio album arrived back in October 2018, which was “DiCaprio 2.” That debuted at number 41, in the US

Check out the full tracklist for JID’s “The Forever Story,” below.

Continue Reading
You may also like...
Related Topics:featured, jid, The Forever Story

More in Album Preview
Woman arrested at Atlanta airport, after being named suspect, in shooting three people, in midtown area
Megan Thee Stallion seeks $1 million in damages, along with her release from 1501