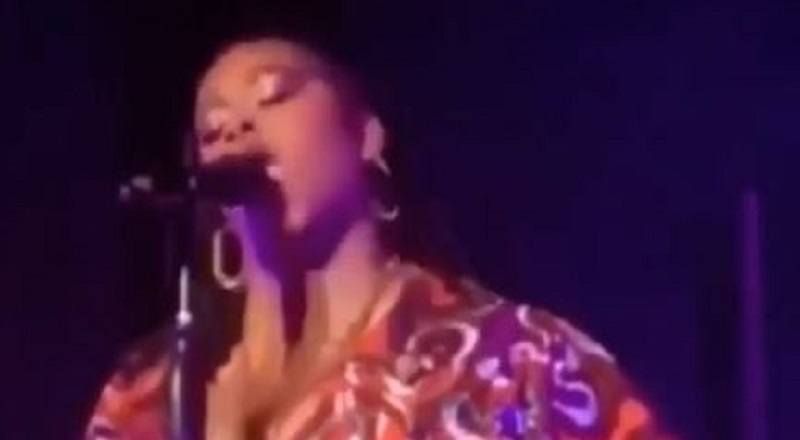 Most people have written Jill Scott off for making “Auntie” music. But, the famed singer won the men over, years ago, when she turned heads, with her cleavage. The Philadelphia singer proved herself to be an unsung sex symbol, when her nudes leaked, back in 2014.

Jill Scott proved she was far from unsung, early this morning. When she was performing, Jill Scott began to simulate oral sex, and her skills ended up catching the attention of the masses. Eight hours later, the internet is still talking about it.

Seeing all of this, Jill Scott jumped into the frenzy to add her own commentary. Many of the men liked it, whereas most of the women had a problem with it. For those who had something to say, Jill Scott told them she acts out things at her concerts, and the people who come, well…