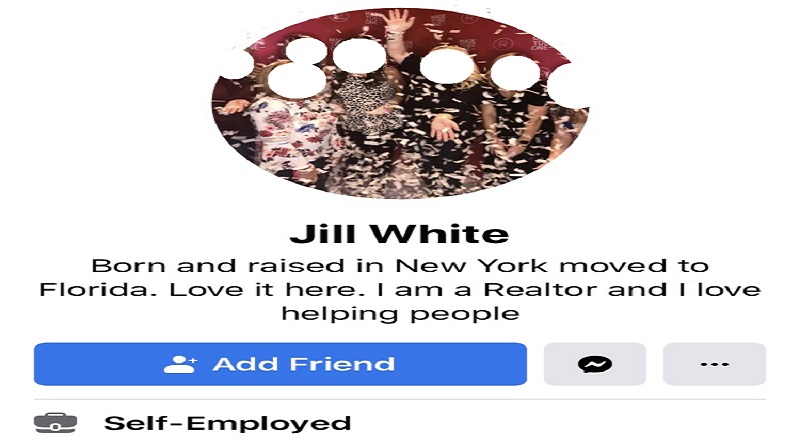 It’s no secret that a solid 40% of the United States had an immense dislike for Barack Obama. The election of America’s first black president saw a huge shift. A rightward trend in the Republican Party caused a huge divide, exploited in Donald Trump’s era.

By the time Trump assumed the presidency, those who disliked Obama were comfortable also talking about his wife. As the Obamas were leaving the White House, a popular Facebook meme was that “class was coming back to the White House.” That was a dig at Michelle.

Jill White, a realtor in the Fort Walton Beach, Florida area, made such a comment. A man made a post, showing Michelle Obama, on one side, and Melania Trump on the other, making a meme. Asking “What’s the difference?,” and White said that “we finally have class again not ass in the White House,” in her Facebook comment.

More in Hip Hop News
B. Simone Continues To Get Canceled on Social Media After Making Transphobic Comment on Old Podcast; Calls Them “Trannies” and The “Lettuce Bacon Tomato Community” [VIDEO]
Fiora Espinoza, School Nurse at Liberty High School, in Hillsboro, Oregon, rants on Beaverton School System’s Facebook page, saying black kids have not suffered oppression, her kids should not feel like they have to apologize, due to their skin color, and Black Lives Matter funds the Democratic Party [PHOTOS]