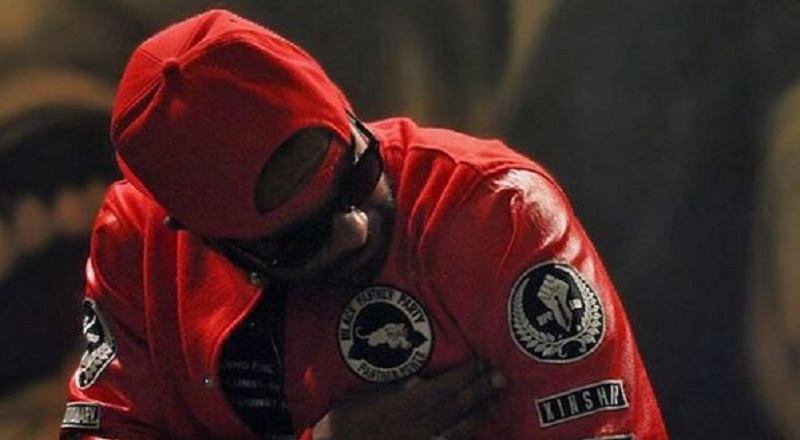 Never has Jim Jones been one to hold back when it comes to what he thinks or feels. In 2006, there was major hoopla about Jay Z returning to the rap game. Due to bad business, Jim Jones cared nothing about that and gave Jay Z a run for his money with the disses.

Jim Jones did what 50 Cent couldn’t when he got a full Jay Z response, but that was it. Since then, Jim Jones has done all sorts of things, even two seasons on “Love & Hip Hop.” He briefly did the show alongside his manager, Yandy’s, boyfriend, Mendeecees.

Currently, Mendeecees is in prison, but he was released before and there were rumors of him informing. These rumors led to backlash towards Mendeecees from the streets, but he remained popular on television. Cam’ron recently played Mendeecees’ new song on Instagram and Jim Jones soon made a post about snitches, leading many to believe it is about his ex-managers’ man.