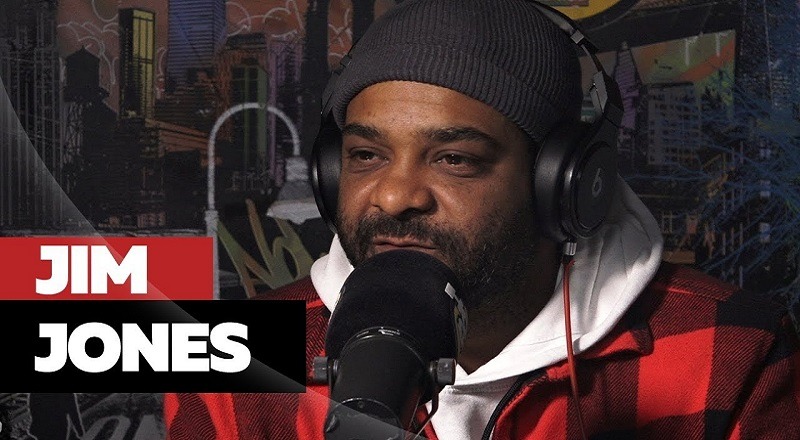 Due to the “Love & Hip Hop” franchise, it’s impossible for artists to be written off as one hit wonders. As recently as 2010, Jim Jones was known as a one-hit-wonder. By 2011, it was going on five years since he dropped “We Fly High” and he was known for nothing else.

While Jim Jones was reluctant to do reality TV, it helped open new doors for him. In the post-Flavor Flav era, Jim Jones became one of the biggest faces on VH1. Eventually, Jim Jones and Chrissy left VH1 and are now on WEtv.

Recently, Jim Jones stopped by Hot 97, where he sat down with Ebro, Laura Stylez, and Rosenberg. There, he talked about Cam’ron and Mase, his Roc Nation situation, Jadakiss, his style, new music, and the Dipset reunion. While there, Jim Jones also talked about Irv Gotti’s “Tales,” where he starred in the “All I Need” episode, starring opposite Demetrius Shipp, Jr.

More in Hip Hop News
Ralo and Lil Baby – “Lil Cali & Pakistan” [VIDEO]
Cardi B is too funny… check out her voice in this video! [VIDEO]