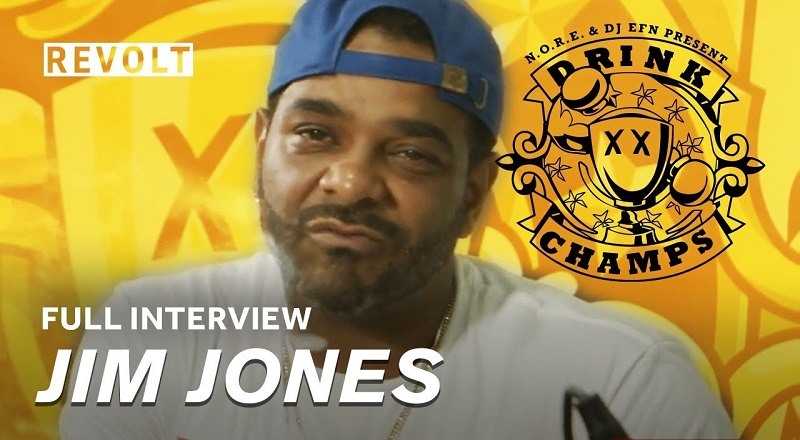 During the Hip Hop Is Dead era, Jim Jones was one of the leaders of the “new” sound. This sound is now the current sound and definitely helped give birth to the Cardi B-types, in New York. Never forget the impact of Jim Jones with “We Fly High.”

Jim Jones is one of the most-impacting one-hit-wonders in hip hop history, as he got more popular after music. His beef with Jay-Z and then joining VH1 for “Love & Hip Hop” made him a bigger star. He later left VH1 to do a show with WEtv.

When Jim Jones talked to N.O.R.E. and DJ EFN, on “Drink Champs,” he talked about how he and Chrissy got together. Meeting in Miami, their love definitely helped build the “Love & Hip Hop” franchise, as he also talked about Cam’ron, Juelz Santana, Freekey Zekey, Jay-Z, Dame Dash, and more. He spoke on Un, launching The Diplomats, and his business ventures.