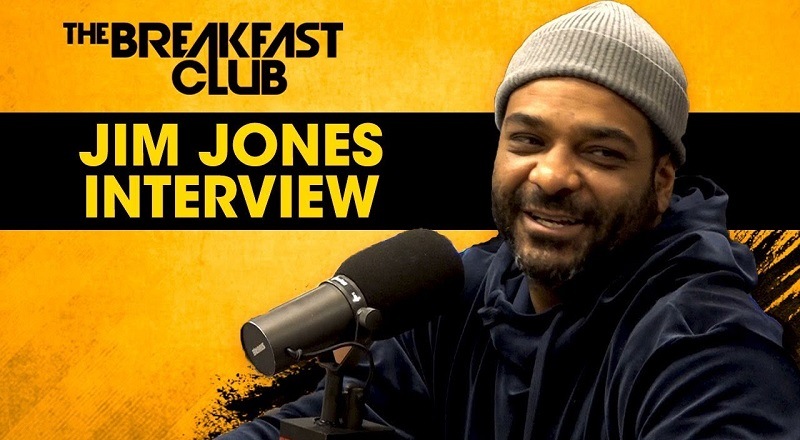 Partially, Jim Jones is responsible for this new sound, that is dominating hip hop. When Jim Jones dropped “We Fly High,” it was nothing like the music that was out. The Harlem rapper, until that point, was primarily known for being behind the scenes, as an executive.

But, Jim Jones began dabbling in making music, on a professional level, and scored a hit, two years in. However, after his breakthrough hit, and Jay-Z diss, Jim Jones didn’t have the same level of success. A lot changed and Jim Jones reinvented via television.

Jim Jones returned to “The Breakfast Club,” sitting down with DJ Envy, Angela Yee, and Charlamagne Tha God. He talked about the Dipset reunion and the Cam’ron/Mase situation, along with his Arena Football ownership. Briefly, he spoke on Dame Dash and Biggs, offered advice to artists, TV, Roc Nation, and more.