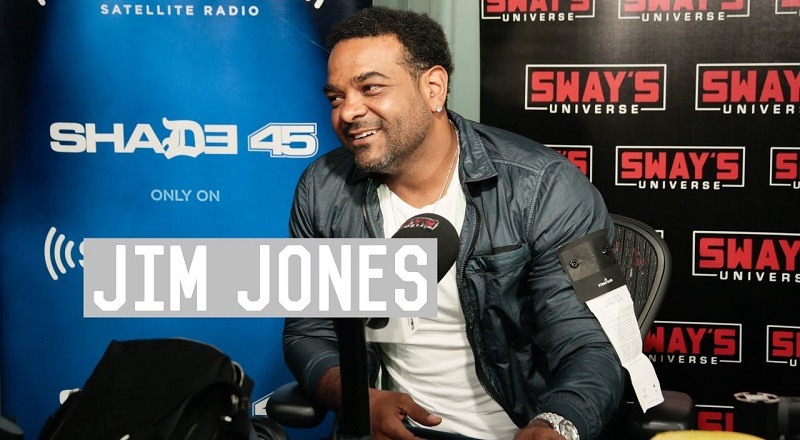 Last year, Jim Jones shocked people, when he joined Roc Nation. He has a history of dissing Jay-Z and trying to make Roc-A-Fella’s last days as hard as possible. The Harlem rapper made a lot of enemies, during that run, despite making a massive record.

Jim Jones resurfaced, in 2011, on “Love & Hip Hop,” where he and his girlfriend, Chrissy Lampkin, starred in the first two seasons. Given what the franchise has become, it’s hard to imagine Jim on the show. He later had his own spinoff, before moving to WEtv doing shows.

Recently, Jim Jones stopped by Shade 45, talking with Sway on his show, “Sway In The Morning.” Sitting down for an exclusive interview, he talked about Wasted Talent, his new album. Speaking on the journey, he discussed past beef with Jay-Z and Cam’ron, before reuniting with them, and being blackballed.