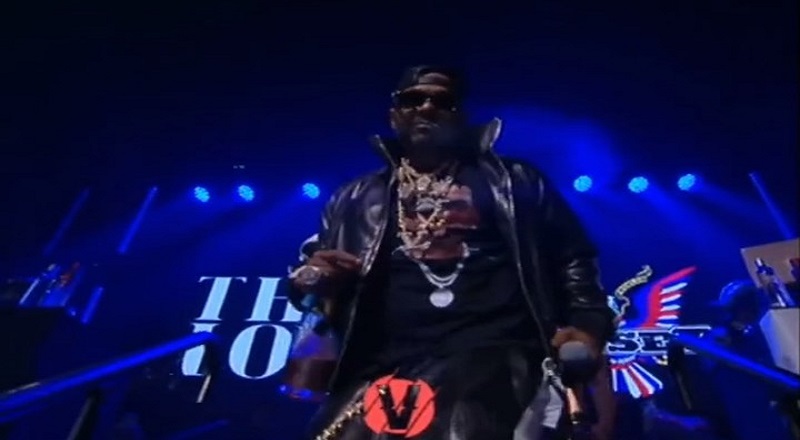 Through his career, Jim Jones has always done things differently. The Harlem rapper rose to fame by taking Jay-Z on, right when he was at the height of his career, as Def Jam’s CEO. Since then, Jones has become a true lyricist.

Jim Jones always was a businessman, serving as a label executive, while taking over the music industry. During this span of time, he and Cam’ron had a falling out. When he began beefing with 50 Cent, Jim and Juelz Santana actually sided with 50, over Cam.

For over a decade, Dipset has been reunited, and they took on The LOX, during Verzuz, tonight. Jim Jones ended up being the first one to take over the night. When he showed up, in AUGUST, wearing a leather suit, the fans on Twitter began clowning him.

More in Hip Hop News
Fetty Wap shares heartbreaking news of his four-year-old daughter, Lauren Maxwell, passing away [VIDEO]
Juelz Santana lays down and pretends to take a nap, during The LOX’s “Reservoir Dogs” performance, at #Verzuz, and people react to his teeth