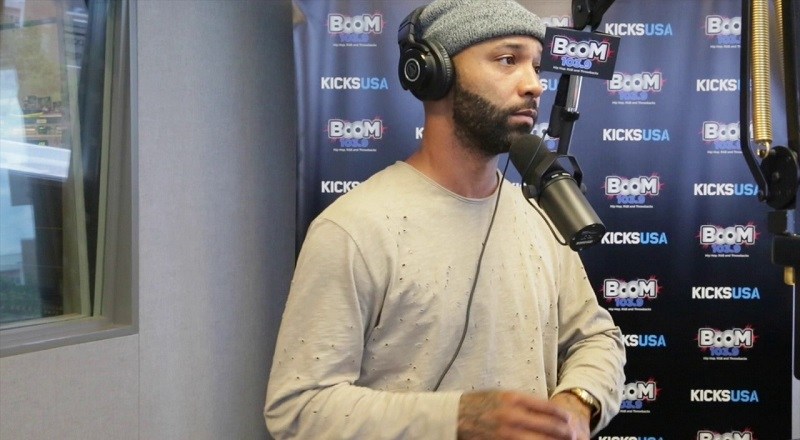 Following a hiatus from doing shows, Joe Budden is back to hosting, showing up on Complex. Alongside DJ Akademiks and Nadeska Alexis, he hosts “Everyday Struggle,” which airs daily. For the BET Awards, the show moved out to LA, for their red carpet.

Migos were among the guests “Everyday Struggle” had on the red carpet. Long before the show, Joe Budden made his disdain for the current era of hip hop known. Mid-interview, Joe Budden and Migos began arguing, and a fight almost broke out.

Joe Budden is in Philadelphia, all week long, with Boom 103.9. In his latest installment on the show, Joe Budden broke his silence on his situation, out there. Each time he addresses it, Joe Budden says a little more about what happened.