Home » Hip Hop News » Joe Budden breaks his silence on Migos trying to fight him on #BETAwards red carpet: “That was a little too sassy for me” [PHOTO] 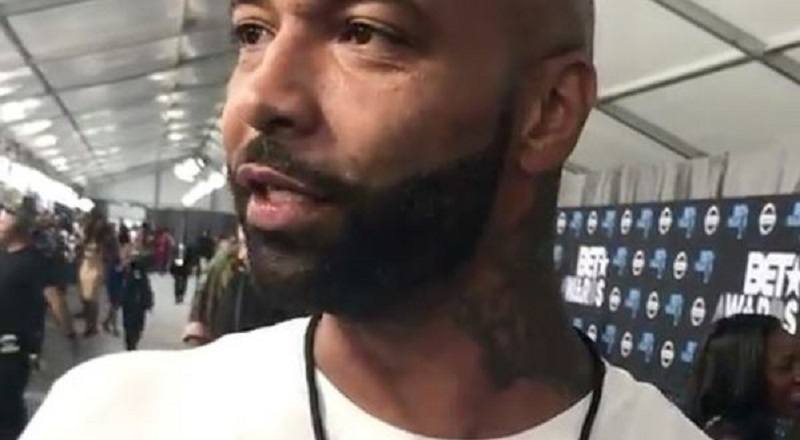 Last night, Migos took over the timelines when footage surfaced of their crew fighting with Chris Brown’s crew. This video came at the same time that the Migos, themselves, almost fought Joe Budden. That particular altercation took place on the BET Awards red carpet.

Joe Budden is often critical of Migos, and all of the other newer generation artists. His commentary about them on social media led to the choice of him to host Complex’s “Everyday Struggle.” Though he co-hosts with DJ Akademiks, Budden is viewed as the main guy.

After everything that happened, Joe Budden took to Twitter to speak on things. His girlfriend, Cyn Santana, also tweeted about Migos, expressing her distaste. What Joe Budden said, however, was “that was a little too sassy for me.”

More in Hip Hop News
So Migos got into it with Chris Brown and Joe Budden after awards? Twitter is going in on them, especially Takeoff, after catching wind of this news
YesJulz is being dragged by Joe Budden and Cyn Santana after she tries to clown Joe over #BETAwards scuffle + Twitter goes in after finding out about the Kith sweatsuit + Budden leaks texts from Julz