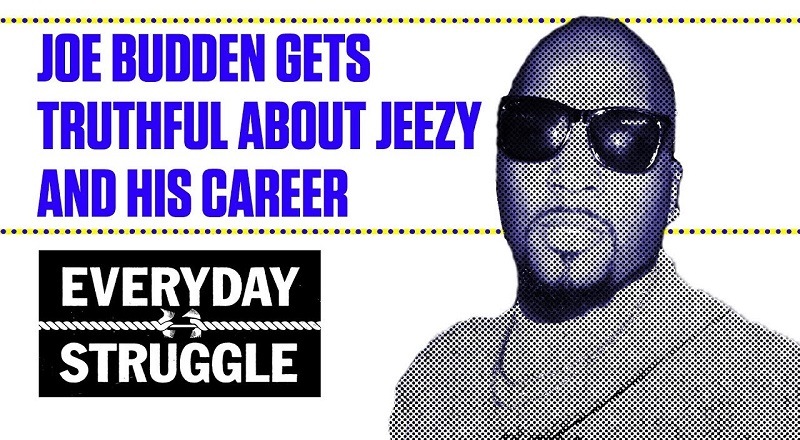 In the mid-2000s, that proved to be one of the last good eras of hip hop, as several stars were created. One of the biggest stars was Young Jeezy, who was one of Jay-Z’s first Def Jam signings. Jay-Z signed him, alongside Ne-Yo and Rihanna.

Young Jeezy was the immediate star, coming out the gate with a top five single. Over the years, Jeezy has gone through many changes, and has now delivered a new album every year, since 2014. This run followed two consecutive three year hiatuses.

Recently, Joe Budden and DJ Akademiks debated about Young Jeezy, and his career. The discussion ended up becoming a Jeezy/Gucci Mane conversation. That ended with Joe Budden going off on Akademiks over his comments about Jeezy being as relevant as Gucci Mane, right now.