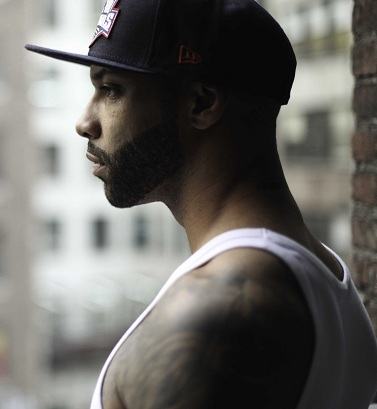 Close to a decade after he burst onto the scene, Joe Budden finds himself peaking career-wise. What, at one point, was the worst point of his career led to a turnaround and now fans consider Joe Budden an underground legend. Having a hard time releasing his second album with Def Jam, Joe Budden released mixtapes.

Slaughterhouse consisted of Joe Budden and several other popular mixtape rappers, including Crooked I, Royce Da 5’9, and Joell Ortiz. Eminem signed the crew, after much speculation, to Shady Records. Back in September, the crew finally released their first album under Shady.

Joe Budden used the wave of the album to promote his A Loose Quarter mixtape and he is now transitioning into No Love Lost, his latest album. Now, Joe Budden will be reuniting with Tahiry Jose, his ex-girlfriend. Both will appear on the upcoming season of VH1’s popular series, “Love & Hip Hop,” alongside Jim Jones and others.