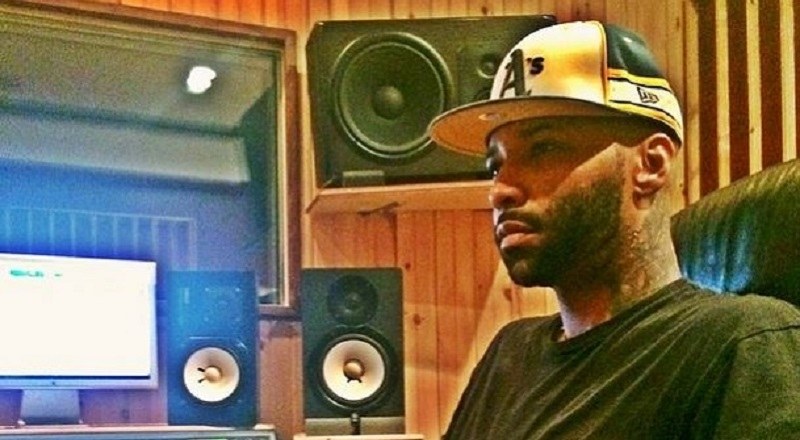 Because of how overall entertaining he is, it is easy to forget Joe Budden is a rapper, sometimes. According to the rumors, Joe Budden is out at “Love & Hip Hop” on VH1, so fans won’t be seeing him up there. For the fans of Joe Budden’s music, hopefully this means he is dedicating more of that time to the studio.

Joe Budden released No Love Lost to begin 2013 and the album helped get his name back out there. While Joe Budden released tons of music on the independent level, he had little to no mainstream success, nationwide, in a decade. Now, Joe Budden is warming things up for his next album.

The latest to come from Joe Budden is his upcoming project, Some Love Lost, which he has discussed in the past. Definitely something for his fans to look forward to, Joe Budden is in the studio knocking this one out. Joe Budden released the artwork for this project on his Instagram yesterday.