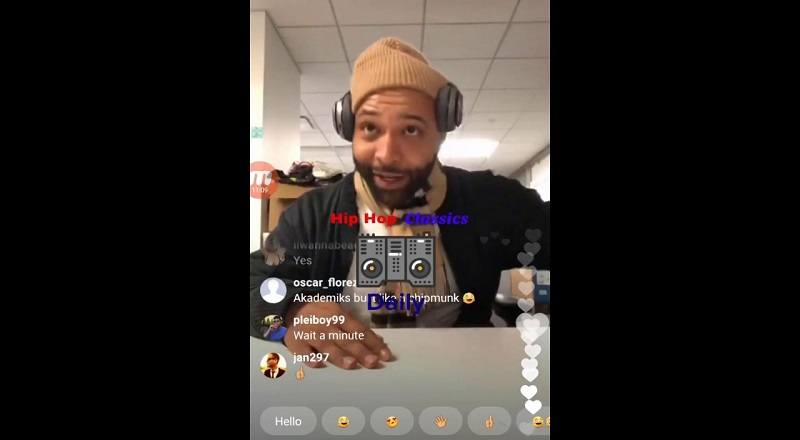 Yesterday, Jeezy stopped by “Everyday Struggle” and gave a very informative interview. Some people, in the comments, though, said they felt like Jeezy was coming off as hostile. But, paying attention to the interview, he just wanted to clear some things up.

Prior to Jeezy coming into the show, Joe Budden and DJ Akademiks tried comparing all of his accomplishments to Gucci Mane. They even said Gucci is a better executive. However, in Jeezy’s mind, it’s not about that, and it never has been.

Joe Budden has seen a lot of these comments, and he took to IG Live to respond to it. Above all else, he doesn’t feel Jeezy checked him, just because he offered his opinion on the new generation of rappers. He and Akademiks both said that if this was on “The Breakfast Club,” it’d be considered a classic interview.