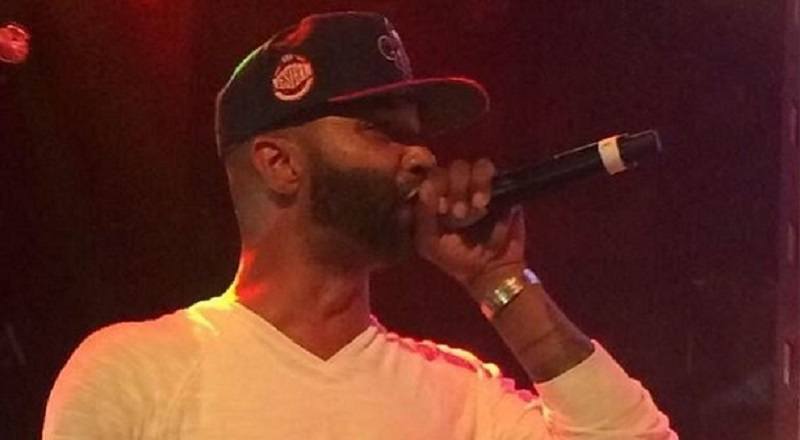 One of rap’s most-interesting figures is Joe Budden, because of how he’s played the game since day one. Before it was common for rappers to take on Jay-Z and 50 Cent, Joe Budden did. Long before resorting to mixtapes was a viable option to get music out while benched on a major label, Joe Budden did it.

His independence and vlogs helped inspire the current reality show trend made popular by such networks as VH1 and E!. Joe Budden is hard at work and Some Love Lost is the next project he has in the works. Following up his No Love Lost album from last year, Joe Budden is delivering this album as his final release.

This morning, Joe Budden took to his Instagram and he let his fans know when they should expect his next album. Telling the game goodbye, so he says, Joe Budden has some love lost, as the album evidences. He revealed the Some Love Lost release date on his Instagram.