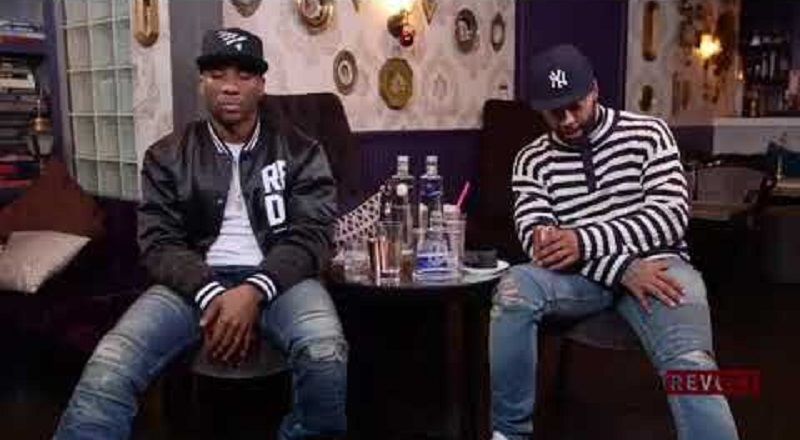 It’s amazing to see how Joe Budden transformed himself to create a lane that works. After seeing what Joe Budden has done, along with the likes of N.O.R.E., among others, many rappers see opportunity. But, the one who saw the biggest opportunity was Diddy.

Seeing the success of “Drink Champs,” Diddy was able to bring the podcast over to Revolt. Already, he had “The Breakfast Club,” and then he brought Joe Budden over. Closing out 2017, he paired Joe Budden with Charlamagne for “Dope Trash Year.”

Now, there are reports of Joe Budden coming over to Revolt in a bigger type of deal. This rumor has been floating around social media and forums, for days, now. It is alleged that Joe Budden signed a $5 million deal with Revolt for his podcast.

More in Hip Hop News
Lil Jon hints at upcoming deal with Papa John’s: “Just got off a great call with Papa John’s EXCITED FOR THE FUTURE” [PHOTO]
Girl loses her wig, literally, dancing to “Rock” by Plies! Plies shares the video on his Twitter #Rock [VIDEO]