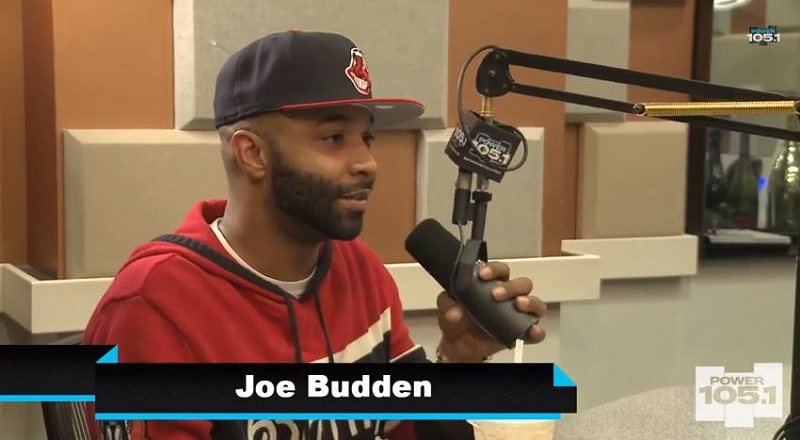 Recently, Joe Budden released Some Love Lost, which is his new EP. The release is his first project since the release of No Love Lost, released during the first part of 2013. In between the music, Joe Budden was linked with many of the sexiest women trying to break into the hip hop industry.

Joe Budden is one of those artists who managed to link up with almost all of the hottest women at the moment. He ended up getting involved with such ladies as Esther Baxter, Somaya Reece, Tahiry Jose, Kaylin Garcia, and Mia B, along with many more. This part of his life made it to VH1 screens, when he starred in “Love & Hip Hop.”

Angie Martinez recently hosted Joe Budden at Power 105.1. During the interview, Joe Budden spoke on Some Love Lost and the new album he has in the works. Then, he talked about his relationships with Tahiry, who talked to Hip Hop Vibe earlier this year, Kaylin, and he played off his past relationship with Somaya Reece.