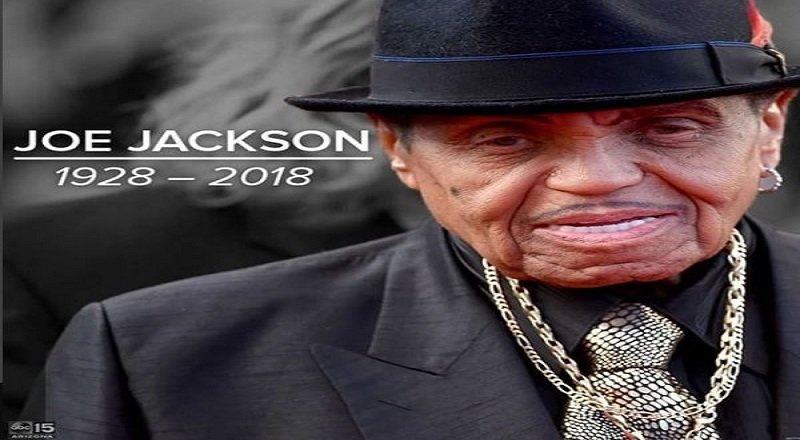 Nine years and two days, exactly, after Michael Jackson died, his father, Joe Jackson, is dead. Through the whole month of June 2018, there have been rumors of Joe Jackson dying. Words from Jermaine made it seem as if he would soon die.

According to reports, Joe Jackson was suffering from some kind of terminal cancer. While that was never confirmed by the family, it was said that he did have cancer. On top of it all, Joe Jackson was 89 years old.

This afternoon, official reports have confirmed Joe Jackson has died. It is sad news out of the Jackson camp, as Joe Jackson’s death took place near the anniversary of Michael’s death. The thoughts and well-wishes of our team goes out to the Jackson family.

More in Hip Hop News
Katt Williams gets into an argument with two men, on the freeway, as they shout insults to each other, and Katt accuses the man of “clout chasing,” as he tells Katt his car is rented [VIDEO]
Beyonce said Jay-Z cheated on her with a white woman, at her last concert? She sang “like that white b*tch could” in recent show [VIDEO]