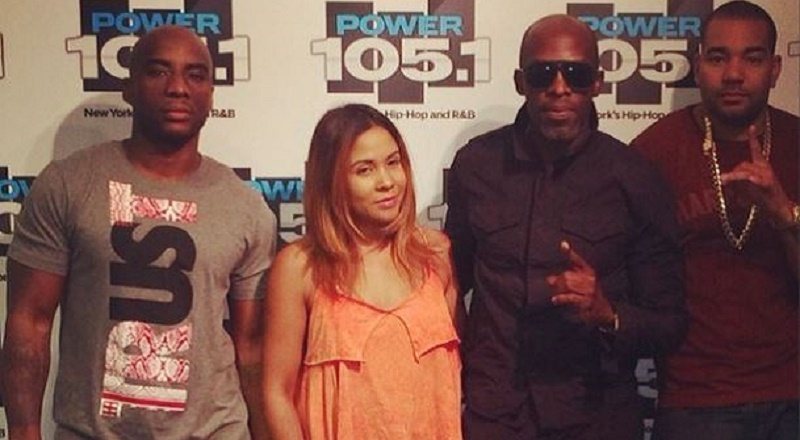 In the late 1990s and the early 2000s, Joe became a force in the R&B game. He had a strong run of hits, including “I Wanna Know,” “Stutter (remix)” with Mystikal, and later, “More & More.” During this period of time, Joe was considered by many as a “poor man’s” R. Kelly and this may have sparked their controversial beef.

Both being signed to Jive Records, it was a good thing for the label to have both R&B stars on their label. But, given how much bigger R. Kelly was and his dislike for Joe, this led to many “complications.” Since then, Joe has gone solo and he is now working on his comeback.

Joe stopped by Power 105.1 this morning and he talked to “The Breakfast Club” about his new album, Bridges. Lasting eleven albums, Joe talked to Charlamagne Tha God, Angela Yee, and DJ Envy about his overall career. He talked about the R. Kelly beef and the current stars, such as August Alsina, Jeremih, and more.