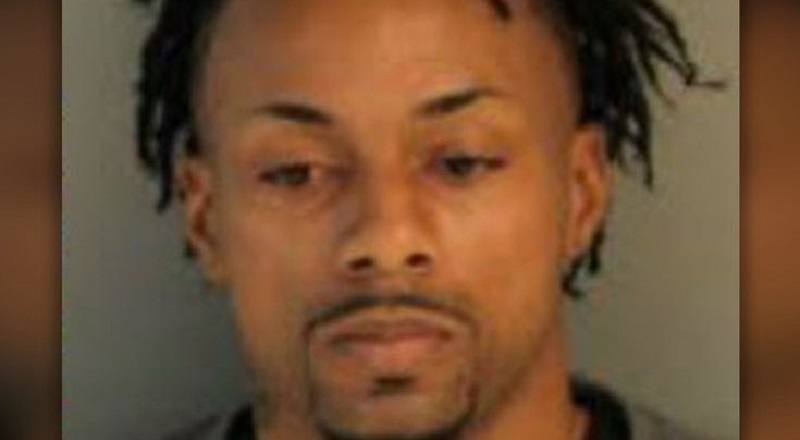 In Memphis, Tennessee, John Conner is a local dance teacher, but he is headed to prison. A few years ago, Conner went from being a local teacher to reality TV notoriety. He appeared on “Bring It,” the popular dance show, which was based in Mississippi.

John Conner was set to stand trial, this week, but he ended the process, pleading guilty to all the charges. While Conner will be sentenced on December 20, he is not out of the woods. Conner also faces charges of abuse with two other sexual partners, ages 17 and 24.

More in Hip Hop News
Princess Love responds to backlash she’s getting for blasting Ray J for leaving her, saying she brought her car and didn’t want to leave it, nor did she want to be driving, at 8 months pregnant, risking going into labor, or getting kidnapped in this era of human trafficking [PHOTO]
Brittni continues Jerrika beef, sharing a DM from her, two weeks ago, where Jerrika told her she looks good; She explains that Jerrika approached her to do business, after her man cut her off for signing to another label, but she wasn’t consistent [PHOTO]