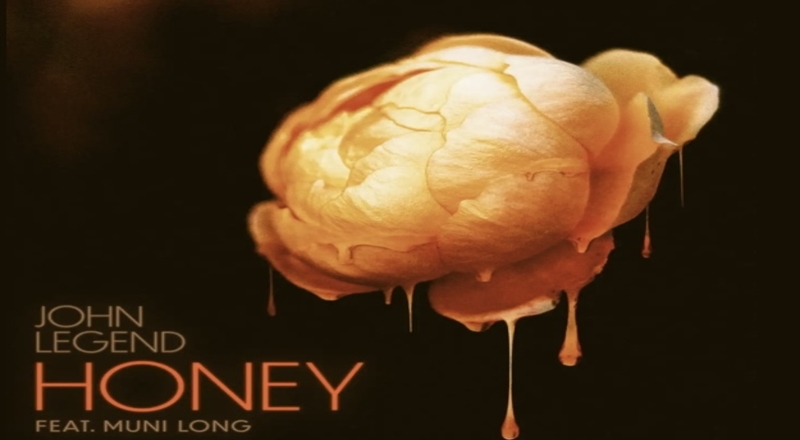 Muni Long has emerged as one of R&B’s best, over the past year. In November, Muni really started to experience breakout success, with the platinum-selling “Hrs & Hrs” single. That record appeared on her “Public Displays Of Affection” EP, in November. This all came after Muni’s impressive song-writing resume, which included Ariana Grande, Rihanna, Pitbull, and more.

Muni has also been very consistent in 2022, regarding single releases. These songs include “Another” and “Pain.” Last week, Muni also released her new “Baby Boo” single, with Saweetie.

Now, Muni continues to keep the music coming, as she has just announced on Tuesday, that she is being featured on John Legend’s upcoming “Honey” single, on June 17. Pre-save for Honey is also available on streaming platforms. Muni and Legend also posted a photo together to their Instagram feeds, as a video for the Honey single may be on the way, as well.

With Muni appearing on Honey, another project by her could also definitely be a possibility. She showed this same consistency in 2021, as she put out two projects, that year. Legend also has two other hot singles released this year, which are “Free” and “Dope,” featuring JID.

More in Hip Hop News
Popular Klay Thompson impersonator, Dawson Gurley, gets banned from Warriors games and other Chase Center events, after fooling five layers of security, to get onto court and participating in shootaround
Megan Thee Stallion to appear on “P-Valley,” as her Tina Snow character