Home » Hip Hop News » John Legend claps back on conspiracy theorist, Liz Crokin, and threatens to sue her, demanding she keep his family’s name out of her mouth [PHOTO] 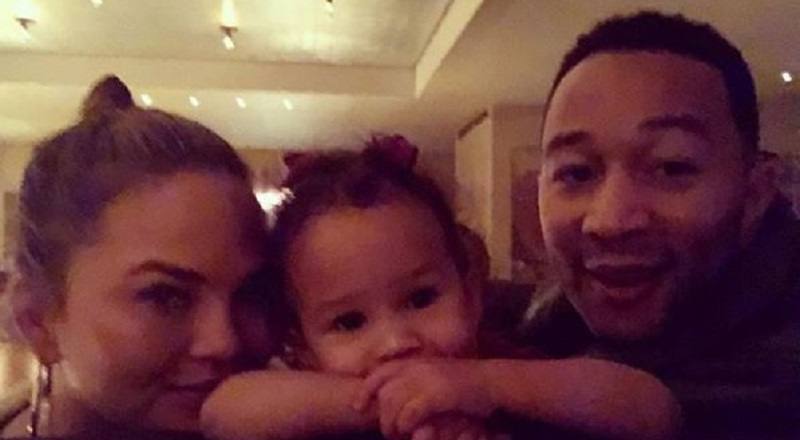 John Legend burst onto the scene, late in 2004, as a part of the collective, G.O.O.D. Music. Early on, he helped Kanye West establish himself as a strong executive, as well as artist. Since then, he has worked to establish his own legacy, in the industry.

Last night, Chrissy Teigen found herself on the wrong side of conspiracy theorist, Liz Crokin. As the two traded jabs, on Twitter, things got more personal. Before things got too out of hand, John Legend called out Crokin and let her know he’d sue her if she kept mentioning his family.

More in Hip Hop News
Malika Haqq and O.T. Genasis are over? Malika has unfollowed O.T. Genasis on social media and removed all of her pics with him
Shake ‘Em Up: Porsha Williams shows her massive cake off, twerking her booty, before 2018 rings in #thickums #RHOA [VIDEO]