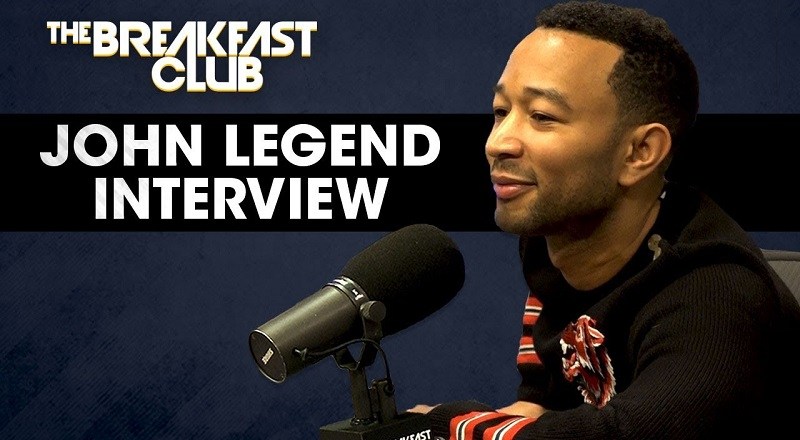 During the 2004-2005 period, Kanye West took over the music world, and introduced his crew to the world. Far removed from Jay-Z and the whole Roc-A-Fella movement, Kanye West had G.O.O.D. Music. In the early days, they went by Getting Out Our Dreams.

John Legend was originally a part of this collective and this is where he released his debut album. Early in 2005, “Ordinary People” dropped, and it became his most-recognized song. Even in the following years, people think of that song, when thinking of him.

This morning, John Legend stopped by “The Breakfast Club,” where he talked to DJ Envy, Angela Yee, and Charlamagne Tha God. With all of the questions about who bit Beyonce, John Legend echoed his wife, saying he also knows who bit Beyonce. Before they left, he also discussed “Jesus Christ Superstar,” his new music, and much more.