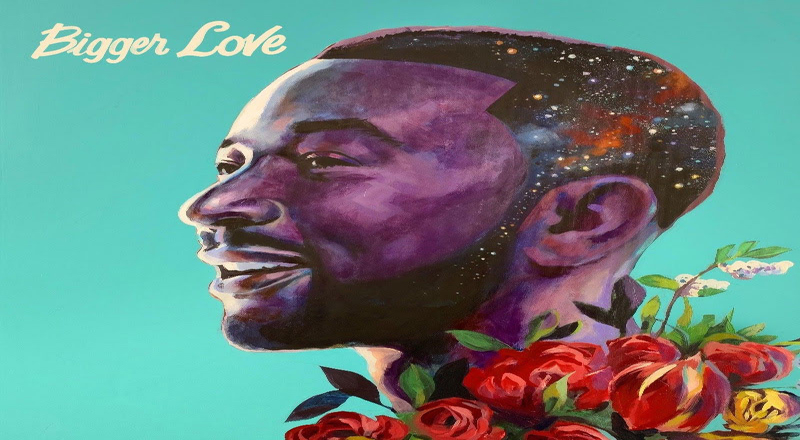 The GRAMMYs are currently handing out awards ahead of its 8pm start time ET and some of its best ones have already been announced. One of them is for Best R&B Album, which was criticized ahead of time for its nominees due to no women being in the category.

John Legend has taken home this victory for his seventh studio album, “Bigger Love,” per Chart Data. This project was released last June as it debuted at No. 19 on the Billboard 200 chart and also No. 1 on the UK R&B Albums chart.

Bigger Love was led by the singles “Conversations in The Dark,” “Actions,” “Bigger Love,” and “Wild” feat. Gary Clark Jr. Other appearances included Jhené Aiko, Rapsody, Camper, and Koffee. The other nominees in this category were “All I Rise” by Gregory Porter, “Happy 2 Be Here” by Ant Clemons, “Take Time” by Giveon, and “To Feel Love’d” by Luke James.

More in Hip Hop News
Beyoncé and Blue Ivy Carter win Grammy for “Brown Skin Girl,” for Best Video, making Blue Ivy the second-youngest person to win a Grammy #GRAMMYs
Anita Baker says she has yet to receive her artist masters, which legally belong to her, and asked fans to not stream her music, via Spotify, a company valued at $50 million, but doesn’t fairly compensate artists