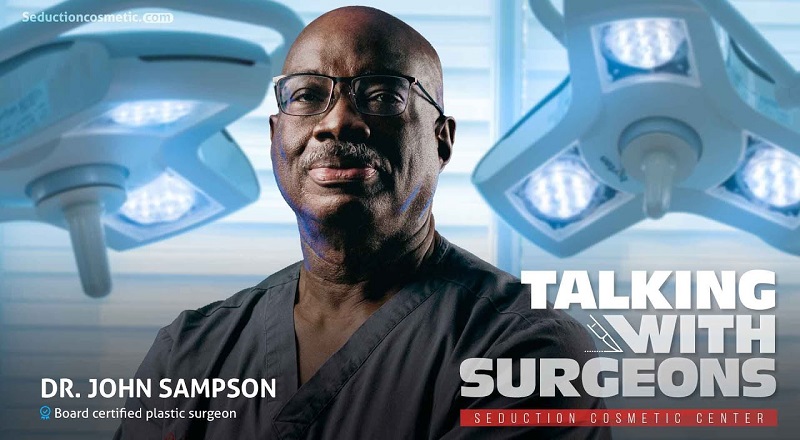 Doctor John Sampson is well known in the city of Miami. Among other procedures, Sampson is known for performing BBLs. Primarily, those surgeries are what women are known to get. Sampson has worked at Seduction Cosmetic Center. However, after performing a BBL that ended with a fatality, he has been banned from doing them.

Doctor John Sampson became well known for his BBL surgeries, by 2021. Sampson either called them the “Sampson Doll” or the “Sampson Stallion.” Regardless, Dr. Sampson was charging a reduced price of $3,500 for the procedure. However, due to the legal action taken against Seduction Cosmetic Center, in 2017, Sampson was not supposed to be performing surgeries. Despite this, he performed several between April and June 2021. When performing the fatal surgery, Sampson allegedly punctured the woman’s liver and intestines. As a result, she passed the same day from the injuries. In turn, Sampson was fined $20,000, plus $5,000 plus in investigation fees, and banned from performing BBLs. However, he still has his medical license.